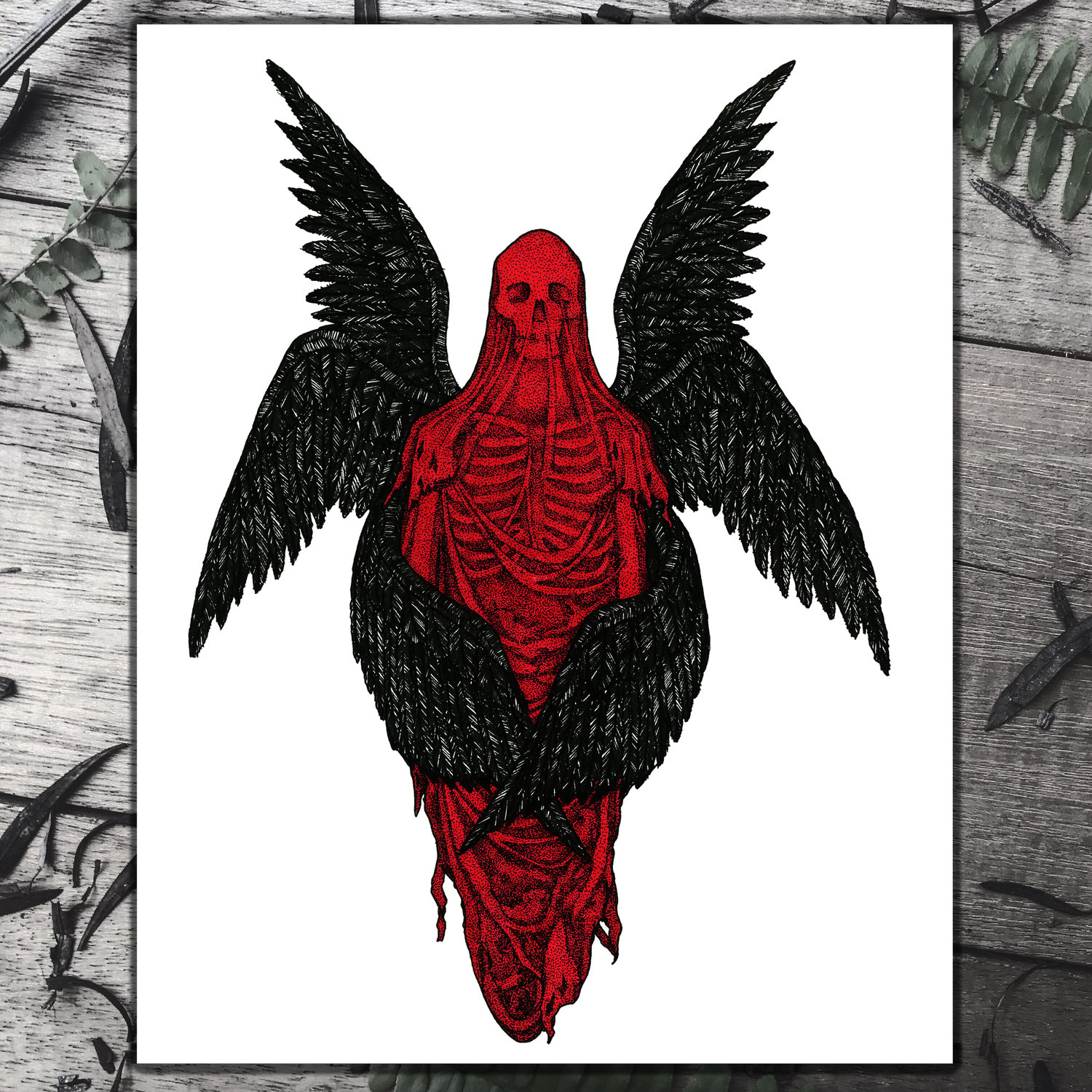 The Hierarchy of Angels

The Seraphim are the highest-ranking celestial beings in the hierarchy of Angels. They are said to have three pairs of winfs and serve as throne guardians for the Abrahamic God. They are also known as the burning ons and are often found singing praises like “ Holy Holy Holy is the Lord of hosts; the whole earth is full of his glory”

his is a Cherubim and they’re the second highest ranking angels. They are usually depicted with 4 heads, that of an ox, lion, eagle and human and many eyes along their back and wings. They are the angels that protected the entrance to the Garden of Eden after Adam and Eve were banished. They wield flaming swords, and represent God’s justice.

They are the third highest ranking celestial beings in the hierarchy of angels. They are also known as the “Many Eyed Ones” and are said to never sleep, as they guard the throne of God. The Ophanim are described to be spirits encased inside great wheels that contain many eyes which constantly stay vigilant and never leave God’s presence.

This is Azrael, the Angel of Death. He is described in Hebrew and Islamic lore and he is said to be “forever writing in a large book and forever erasing what he writes”. He writes a name when a human is born, and he erases a name when a human dies. Azrael was appointed to separate the soul from the body and carry it to the heavens and it is said that upon death, Azrael is the first angel you meet.

Shipping prices have recently increased to the US but now include tracking. I'm terribly sorry for this but this is part of the new shipping rules between Australia and the USA