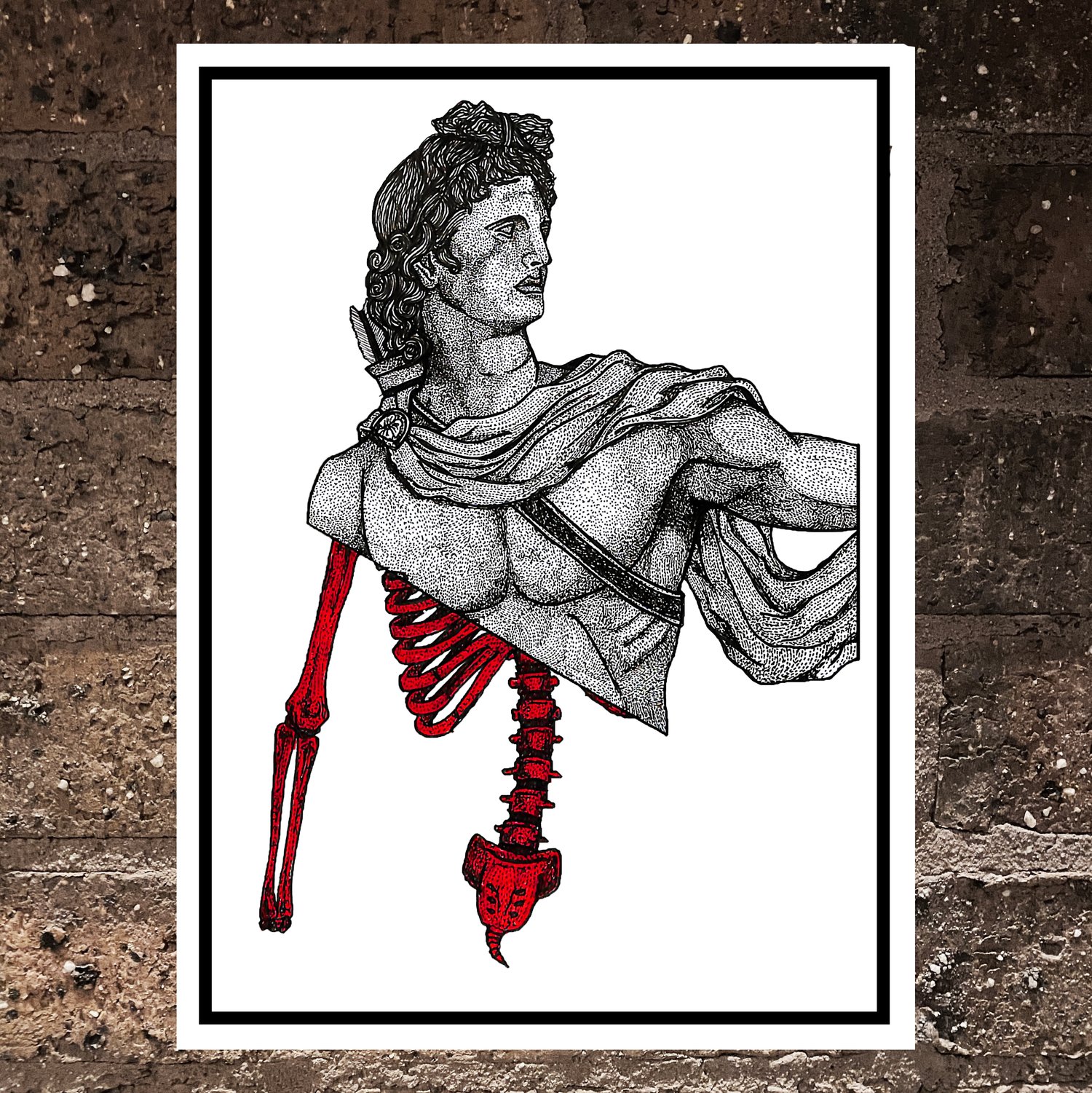 Apollo, God of the Sun

Apollo was born the twin brother of the Goddess Artemis and the son of the God Zeus. He rode a flaming chariot across the sky, pulling the sun behind him. He was the god of many things including archery, light, and prophecy.

Apollo played an important role in the Trojan war where the sides with the Trojans. He shot diseased arrows at the Greek camps, causing them to fall sick and become weak, and he is the one who guided the arrow that struck Achilles in the heel, killing him.